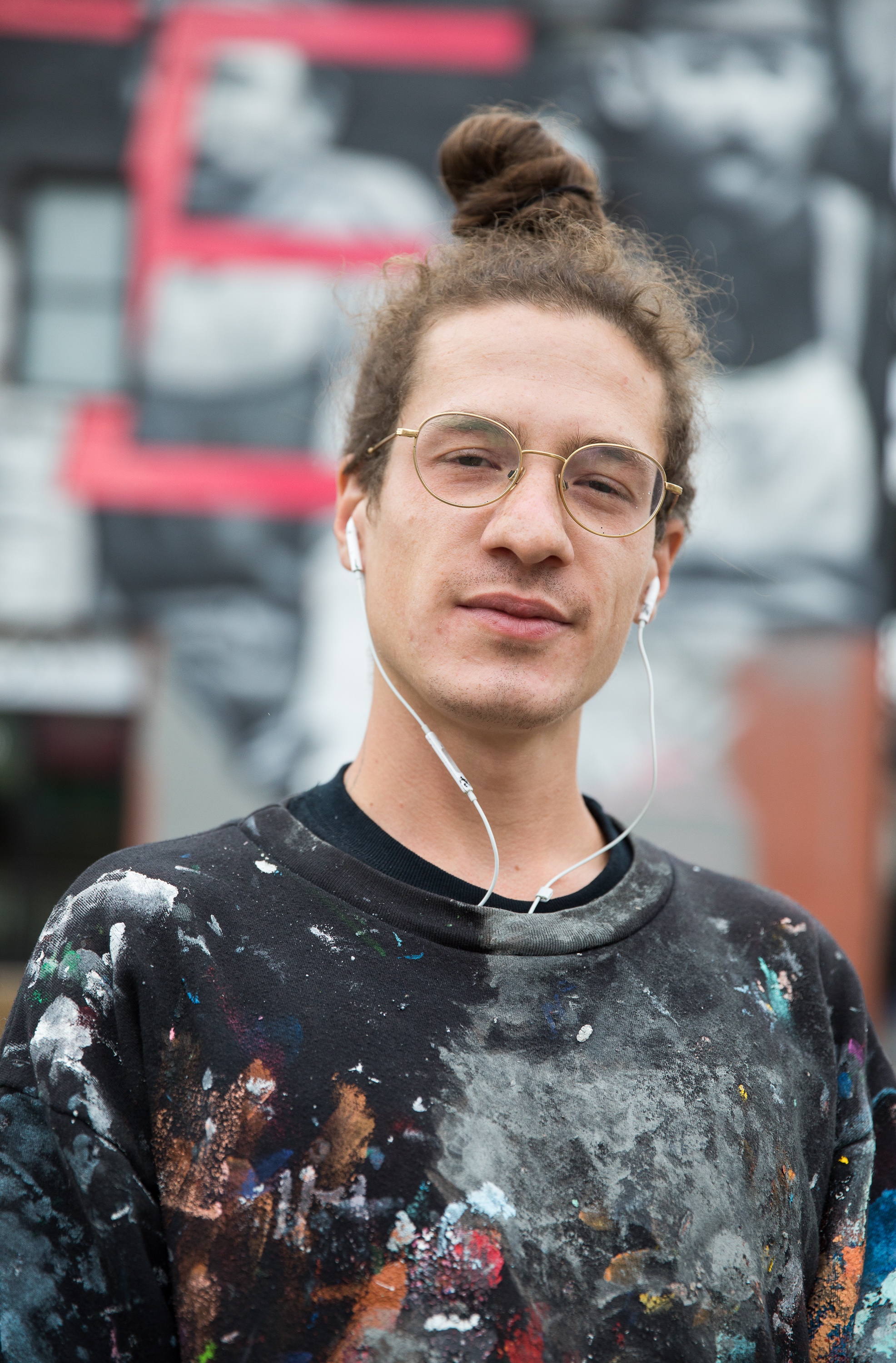 Gaia grew up in New York City and is a graduate of the Maryland Institute College of Art in Baltimore, Maryland. His studio work, installations and gallery projects have been exhibited throughout the world most notably The Baltimore Museum of Art, Rice Gallery and Palazzo Collicola Arti Visive. His street work has been documented and featured in several books on urban art, including Beyond the Street: The 100 Leading Figures in Urban Art, (Berlin, 2010) and Outdoor Gallery (New York, 2014). Gaia lives and works in Baltimore, MD, but spends a majority of his time traveling painting murals across the world on all six continents. Gaia was just listed in the Forbes 30 Under 30 list in Art and Style and was a Fullbright recipient to study and paint in New Delhi on behalf of the State Dept.

Gaia has created a total of 4 murals throughout Dubuque. 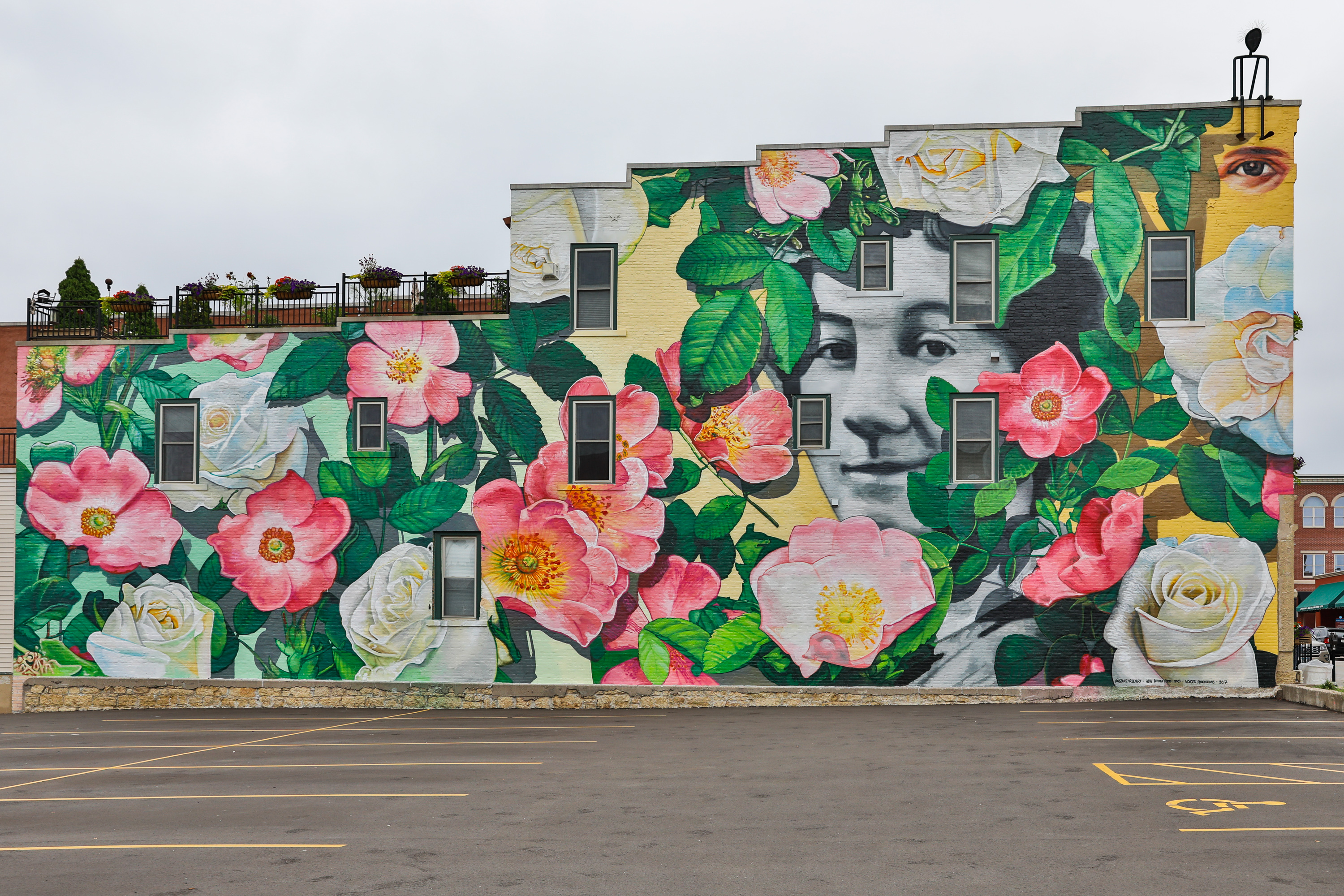 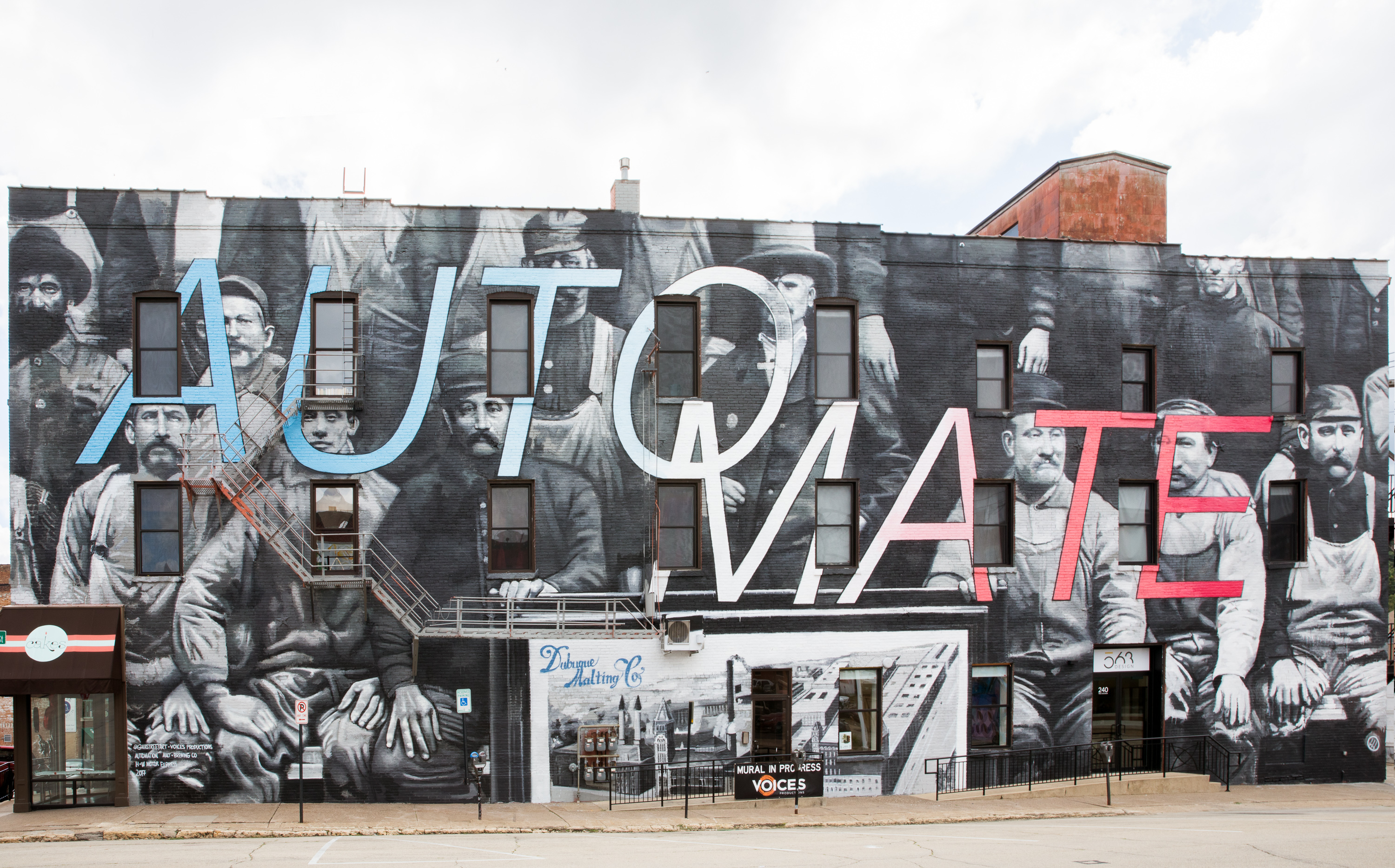 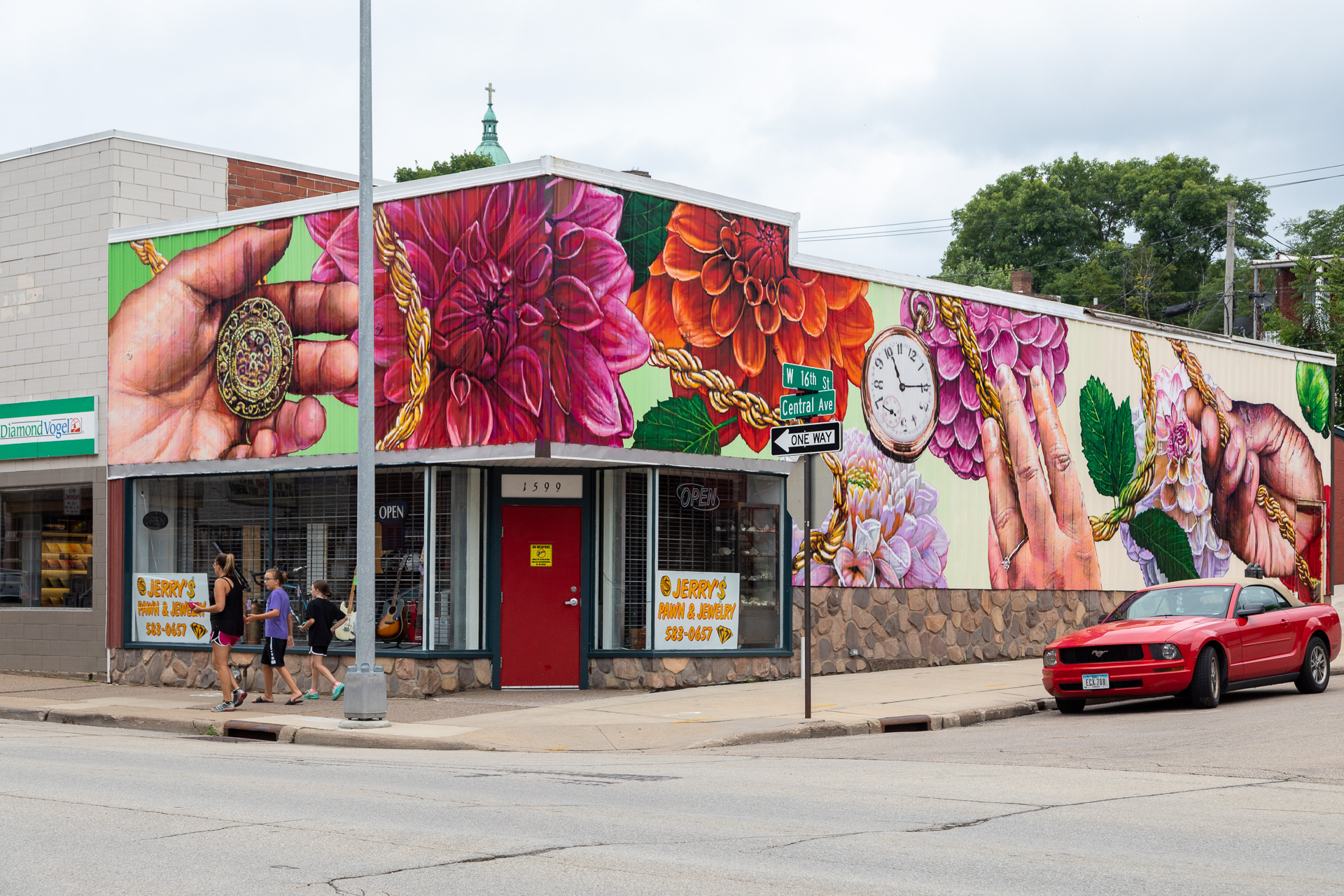 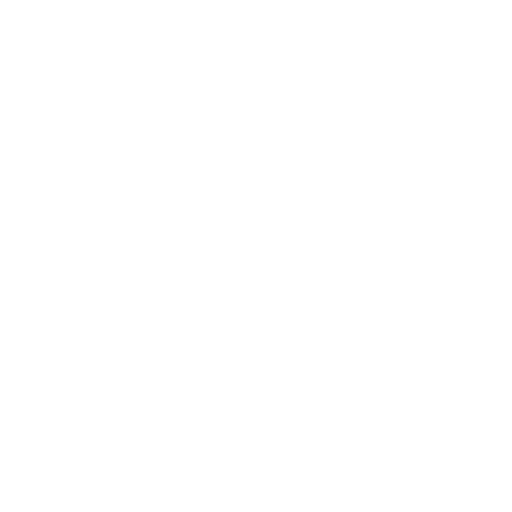 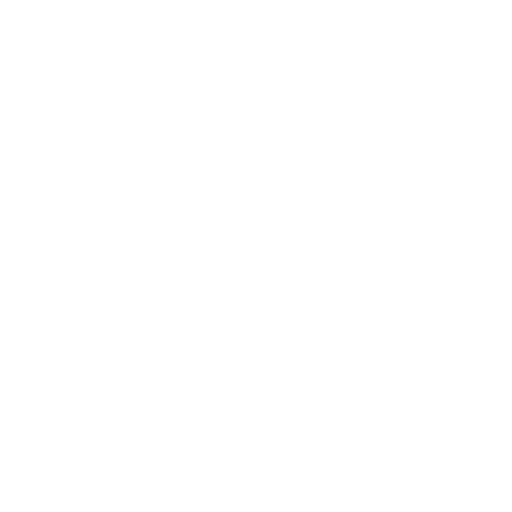