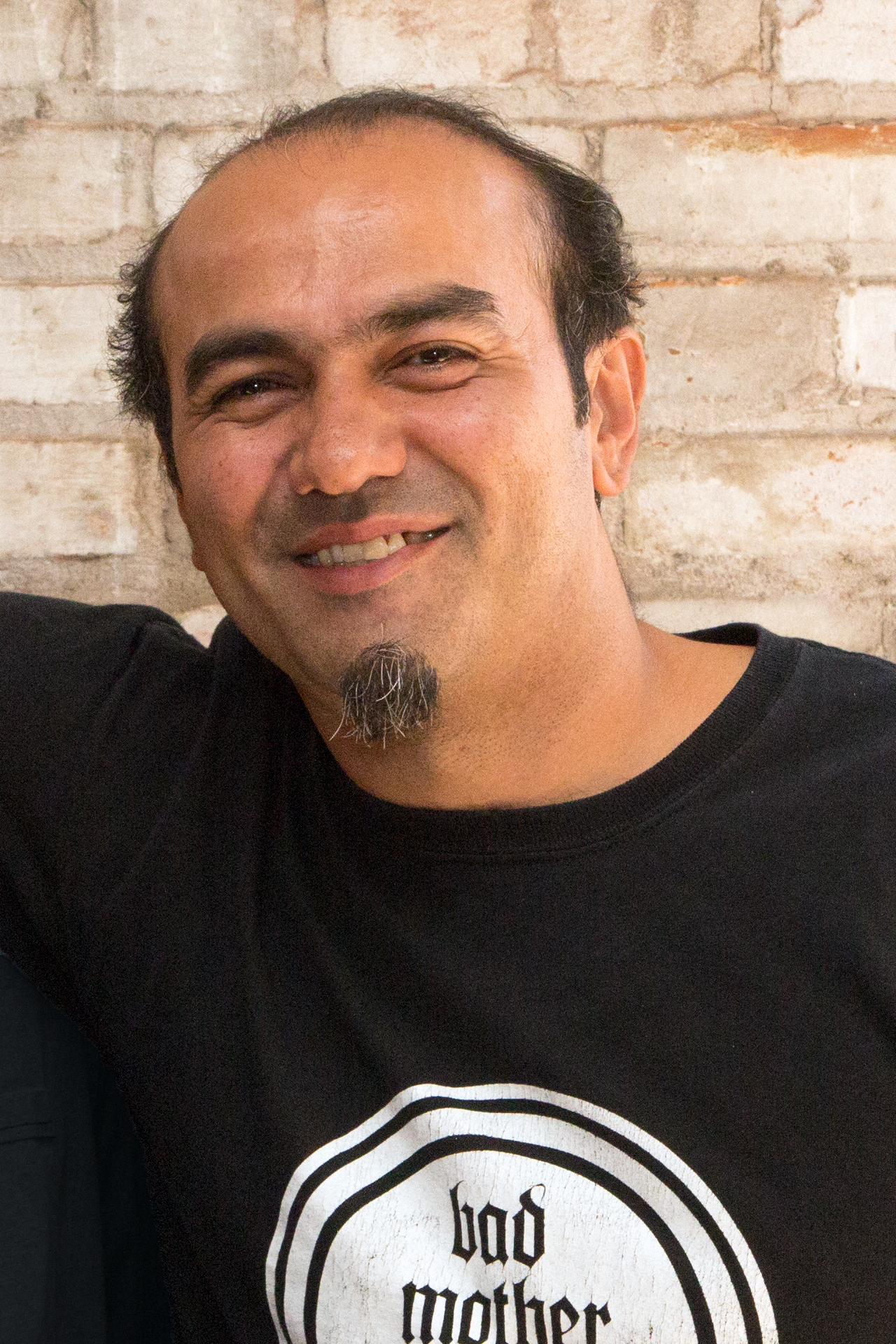 Born 1970 and raised in the city of Chicago. Graffiti Writer “ZORE” Mario Gonzalez Jr. has witnessed the beautiful murals and the vast dead land of inner city decay while playing as a child under bridges and abandoned buildings from Lincoln Park to South Chicago steel mills. At the early age of 11, exposed to urban art forms such as the custom lowrider culture, DJs and breakbeats, he picked up a marker and started scrawling on any surface available to him. Marioʼs father and the neighborhood were instrumental for the learning of the “styles” as he began to comprehend the art of the letterform which came natural to him. Soon, the new and improved artform of the subways became the only natural venue for him to express his “styles”. At the age of 17, Mario received a full scholarship to attend the School of the Art Institute of Chicago. He has utilized various art forms and genres to create, destruct and push himself not only in the Graffiti and Fine Art but in life itself. Mario traveled the globe painting subways, murals, performing, teaching and showing works in galleries and museums “searching for the perfect beat” which he had always carried all along. In 2002, he started painting smaller works that he called “Graffpop” because Graffiti was a mainstream art phenomenon. It was then that Mario began painting in larger scale while opening a studio at the Zhou B Art Center in Chicago. In his new studio and surrounded by a vibrant art community, Mario fused all the elements that he had experienced over the years such as pouring, dripping, drawing and using non-traditional techniques and processes. These new approach culminated into a style of urban abstract graffiti and expressionism that is now highly acclaimed by local and international galleries and museums.

Mario’s work can be seen at 1st and Main St. in Dubuque. 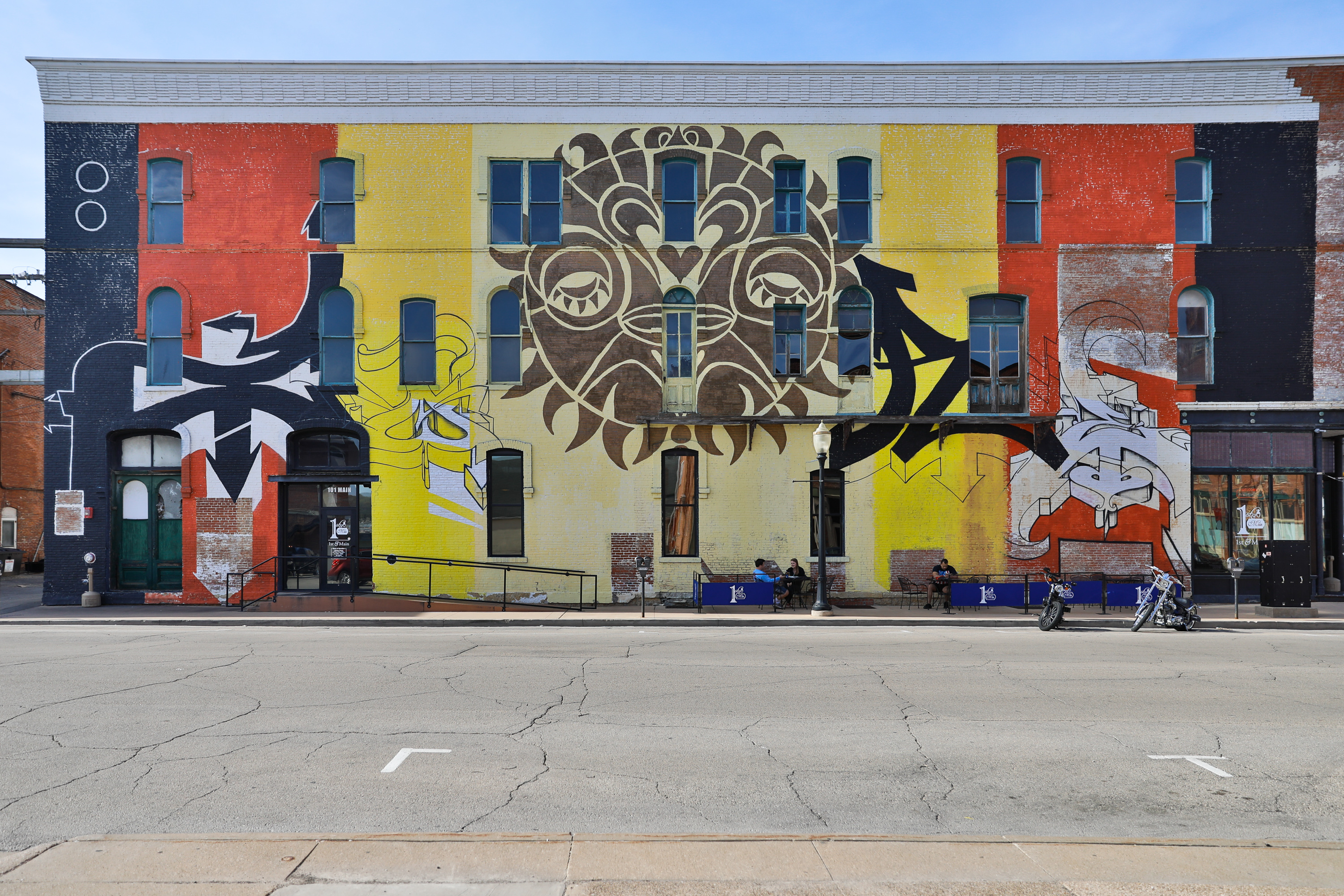